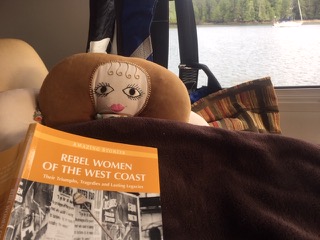 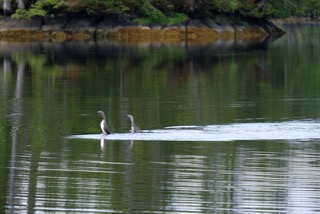 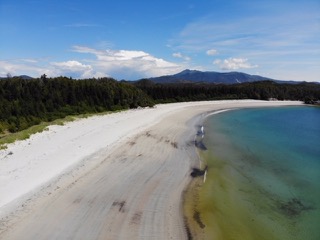 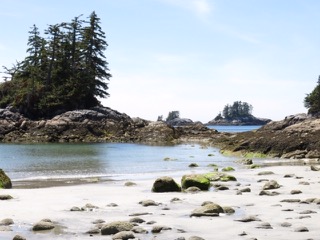 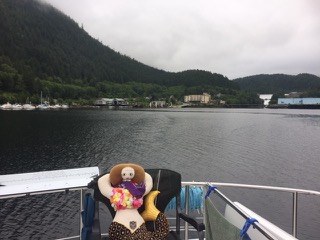 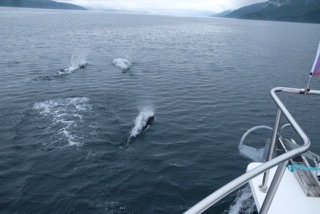 Capping off our annual rendezvous in May, PaNNTOA members held a charitable auction to benefit students in the Marine Maintenance Technology program at Skagit Valley College (SVC) Generous participants raised nearly $5000 to help fund scholarship and tuition assistance for students preparing for careers in marine trades.

A natural choice for PaNNTOA members

Choosing the SVC program was a natural choice for our auction proceeds. What better way to support the Nordic Tug community than help train the next generation of experts to help us maintain our beloved boats? The Northwest’s strong marine maintenance, repair, and manufacturing industries fuel a high demand for skilled marine technicians. The SVC Marine Maintenance Technology program prepares students for employment in marine propulsion, vessel systems, and marine composites. 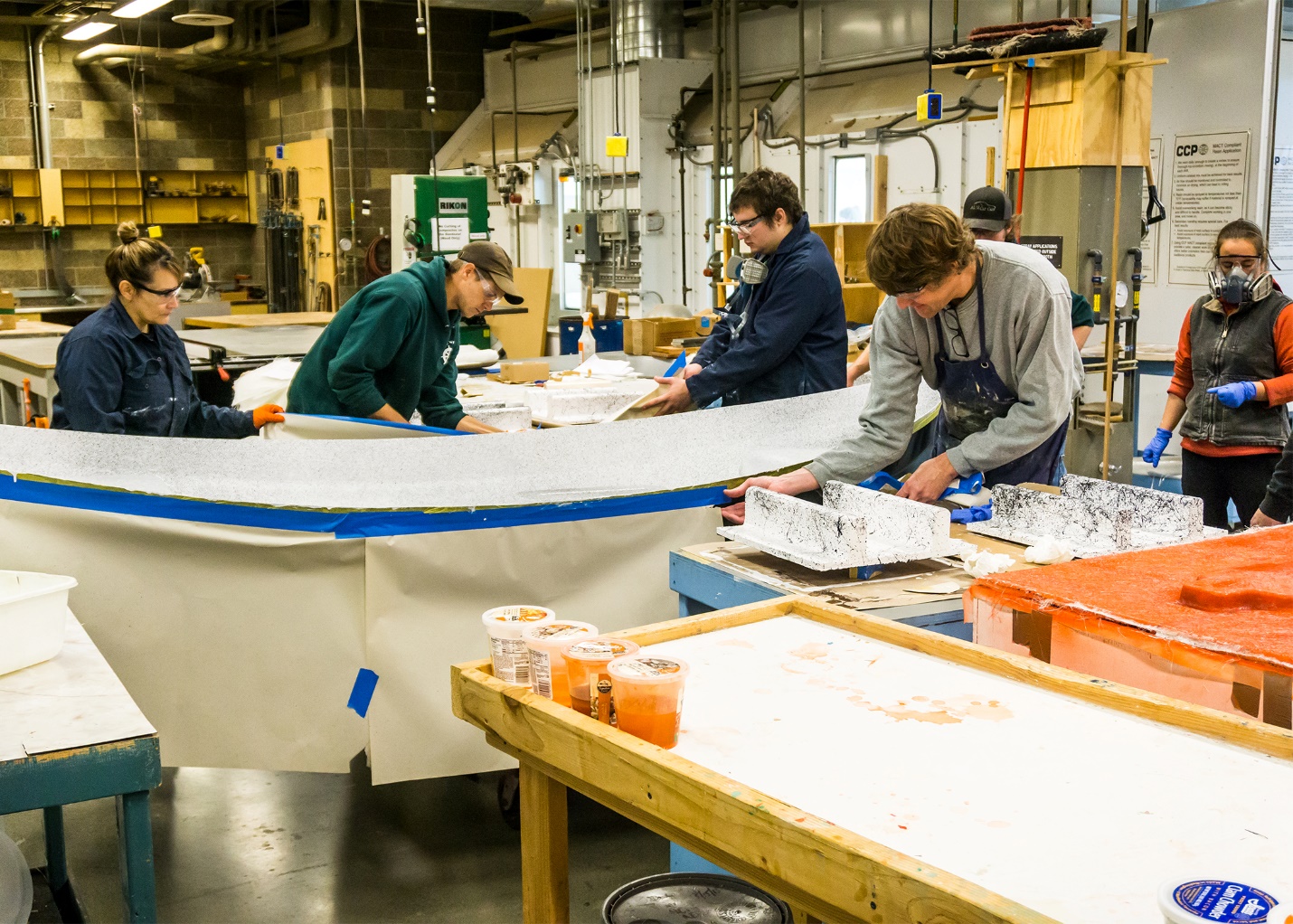 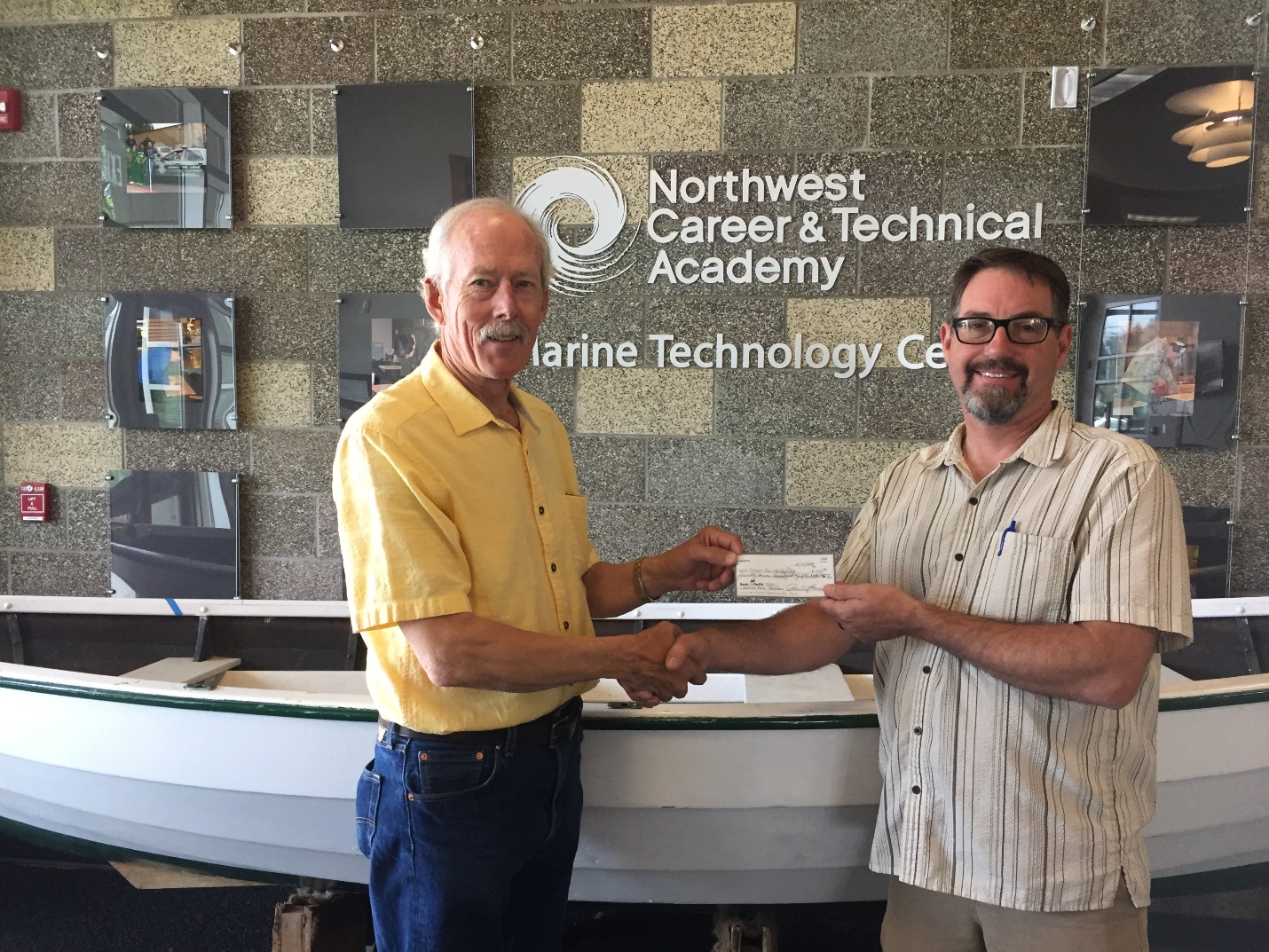 At this summer’s rendezvous, 85 members enjoyed not only the charity auction and lots of fun and camaraderie, but also exceptional boating-related information and training presentations, first mate training, excellent meals (provided by Gere-a-Deli in Anacortes), and onboard consultations with Nordic Tug factory representatives and LaConner Maritime technicians.

To learn more about Nordic Tugs, go to https://www.nordictugs.com/