Gary spent his 35 year career as a firefighter, retiring as Fire Chief in 2009.

Gary has been an active PaNNTOA member since 2016 and has been boating since the mid-70’s. He and his wife Carole Stewart, cruise in their NT-37 tug “Last Splash” hull # 102. They spend their summers cruising the Broughtons, towing a small fishing boat.

You can reach him at: Commodore@PaNNTOA.com 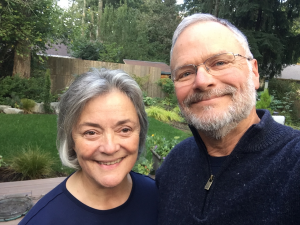 Lindsey and Doug Ford have cruised Washington and BC waters on Nordic Tugs for many years. “Waterford”, NT 37-195, took them north of Cape Caution this past summer for a few weeks of remote, beautiful, quiet cruising.

Now retired, Doug enjoyed a career in higher education as a professor of computer science, college administrator and, finally, manager of judicial education for Washington state courts. He has served on many non-profit boards since 1989.  Doug is pleased to see new energy and growth ahead for PANNTOA. 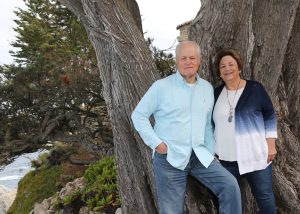 Born in Montana, Raised in Spokane, Graduated from Eastern Washington University in Business Finance. After 5 years working on the College Campus’s with Campus Crusade for Christ, Carter Enjoyed a 35 year Career in sales primarily in Dental Equipment Sales and office space planning with a family owned company out of Tacoma Washington.
Life has been made great in part because of my wife and partner of 50 years, Marcia. We have been blessed with 3 wonderful children also blessed with great marriages and 3 wonderful grandchildren.
We have found PaNNTOA to be of great benefit as first time Boat owners in our education and understanding of our Nordic. Serving as treasurer has allowed me to give back some of that benefit.

You can reach him at:  Treasurer@PaNNTOA.com 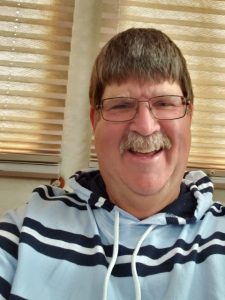 Hi, my name is Chris Sodeman, I am the newly appointed director of membership for the Panntoa group.
What attracted me to the Pacific Northwest Nordic Tug Owners Association was the great people in the Nordic community. I have met so many great people. Being a member of Panntoa has opened the door for conversation about boating and has been a great ice breaker.
I have always been involved in boating going back to my childhood vacationing in Westport and Illwaco Washington salmon fishing with my dad and brother.
I’ve owned a number of boats in the past but never realized how enjoyable cruising could be until I purchased my first Nordic tug. I have not regretted my decision and encourage you to come join me, my wife Cindy, and all of us at Panntoa.

You can reach him at: Membership@PaNNTOA.com 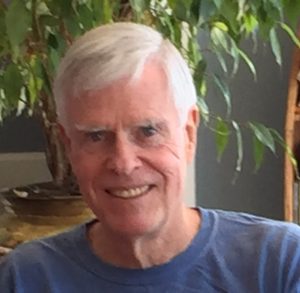 Family? Julia & I met and married in 1970 – now approaching 50 wonderful years – two beloved daughters, son-in-law & grandkids, all within 50 miles of us!

Faith? Despite my mistakes over 75 years, our lives have been greatly blessed. A careful observer could find signs of faith in my better moments.

Fun? I love retirement - especially more time with family and friends; singing in our church choir; playing/singing other kinds of music; boating, skiing and biking!

You can reach him at: communications@panntoa.com 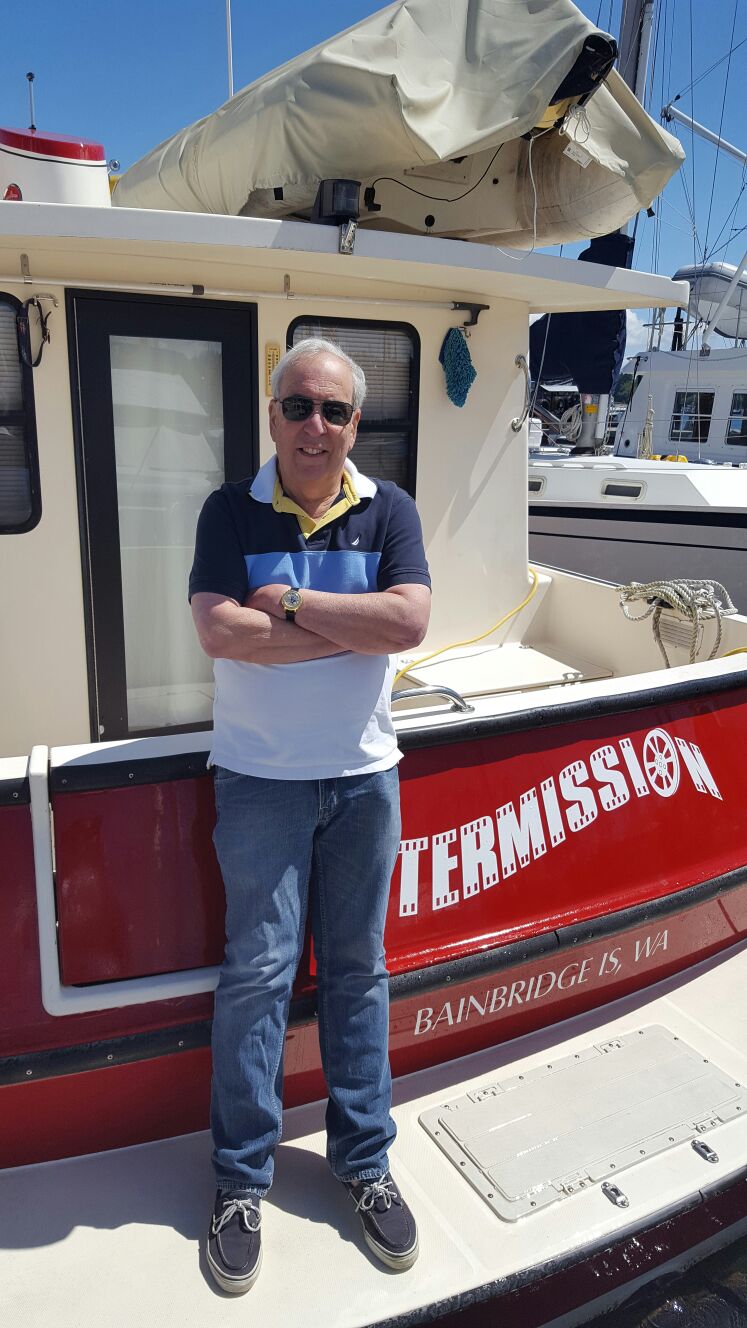 Jeff has been a PaNNTOA  member since 2005 and has directed Rendezvous events in Bremerton, Port Townsend, Roche Harbor and in 2020 – Sidney, British Columbia.

Jeff and his partners own multiple movie theaters in Washington State including locations in Anacortes, Seattle, Ocean Shores, Bainbridge Island and Bremerton to name a few. You’ll find Intermission (NT37-12) cruising most summers with family and friends in the San Juan Islands and Gulf Islands of Canada.

To reach Jeff with ideas, questions or comment you can reach him via email at rendezvous@panntoa.com 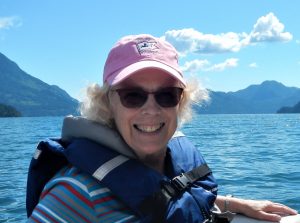 Married in 1987, Fred and Robbin Young started boating in 2001 in a 1983 22’ C-Dory Angler. After 17 years and a succession of five C-Dories, they (gleefully) graduated to an NT-32 (hull #278) in October 2018. Named Anita Marie for Fred’s mom, she’s already taken them to Desolation Sound for three weeks, the Gulf Islands for two weeks, and assorted San Juan trips. Ultimately, they plan on a longer cruise up to Alaska.

Robbin and Fred retired and moved to Oak Harbor from Seattle in 2015. Fred retired from the City of Seattle where he worked as an operating engineer for the Seattle Center. Robbin retired from a career in technical marketing and web site management, finishing up with thirteen years managing the Windows marketing site at Microsoft and five years as a web editorial contractor. They’re active year-round travelers, cruising the northwest in the spring and summer and exploring the country in the winter.

Having seen how much the C-Brat web site helped C-Dory owners, Robbin is focused on helping the PaNNTOA site develop into an increasingly rich resource for its members.

You can reach her at: Web@PaNNTOA.com